A Beer With Atlas 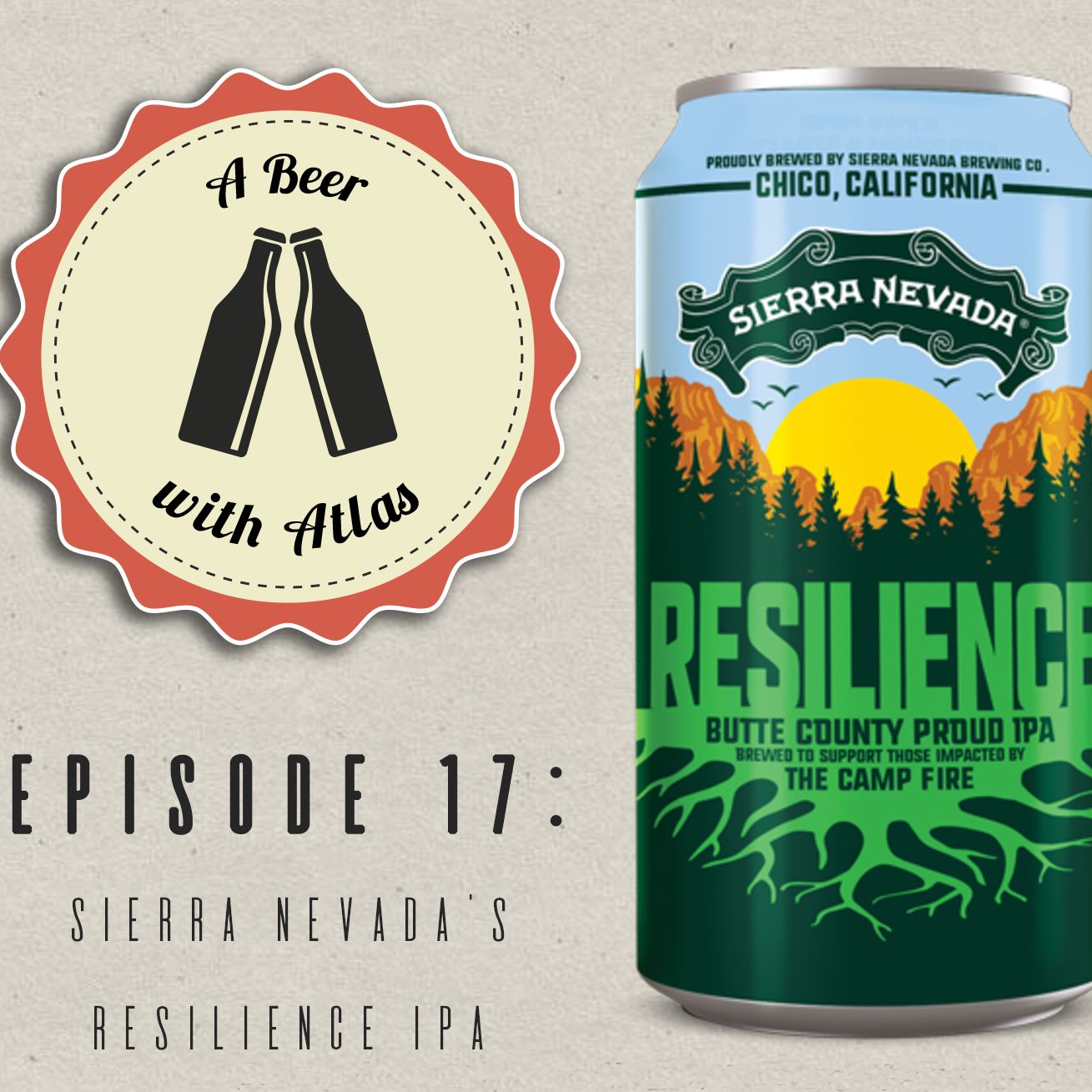 We went to a local brewery, Kros Strain Brewing Company in Omaha, to record our podcast and to try their take on Sierra Nevada's Resilience IPA. Sierra Nevada is a brewery out of Chico, California whose employees were affected by the wildfires back in November. So in an effort to raise money. they released the recipe for this beer so that other breweries could make it, sell it, and then donate the proceeds towards those affected by wildfires. There are many other breweries across the country that are doing this. Find out if a local brewery near you is doing this and go check it out!